What is the Virtual Adhaar or Virtual ID?

Was there any risk? To share our original adhaar card or adhaar number with anyone. 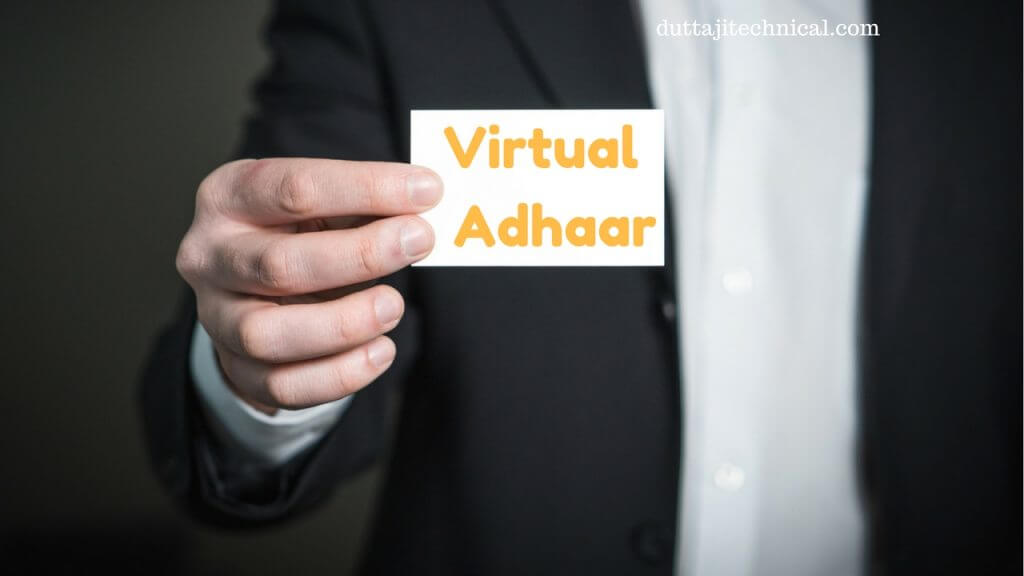 The Virtual ID, which would be a random 16-digit number, together with biometrics of the user would give limited details like name, address, and photograph, which are enough for any verification.

This will give the users the option of not sharing their Aadhaar number at the time of authentication.

Why is Virtual Adhaar Number Introduce?

Adhaar is mandatory for bank accounts, pan card and LPG subsidy. In the future, lots of things are going to link to the aadhaar card and aadhaar number.

Due to which some of the agencies, institution, and media are claiming that if someone finds your aadhaar number or any other person aadhaar number.

Then the person can find out all the personal information about the person with the help of the aadhaar number.

The linked Bank account, Pan card number and as well as LPG Subsidy. And can also find some other details of the person through the help of aadhaar card and aadhaar number.

Which are mention in the adhaar card like Date of Birth, address, as well as phone number etc? So these things are not safe because they all are linked to the aadhaar card or aadhaar number. 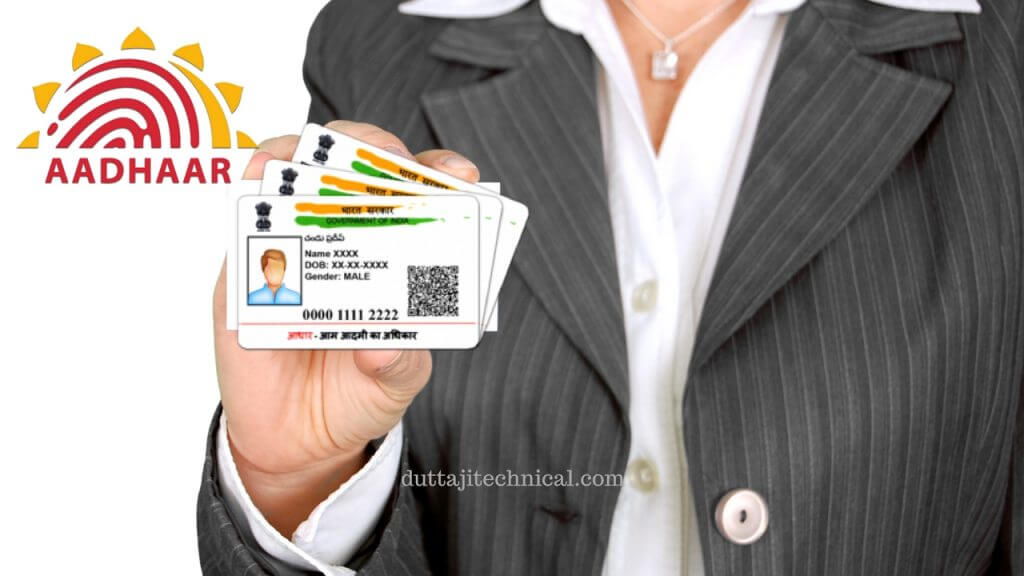 Where the Virtual Adhaar Number  Generate?

Thank you for reading this post. If you find this article helpfully then please share it on social media and do you want to read these type of technology-related posts then please subscribe with your email by entering your email ID in the Subscribe now section on our website.